Now in her eighth and final year as a Philippine national women’s basketball team member, 29-year-old Merenciana ‘Ewon’ Arayi only hopes to finally capture the coveted title to cap her career with a bang. When she leaves the national program, the former Adamson Lady Falcon plans to put up a sustainable basketball league for women to continue her passion for her country and sport. 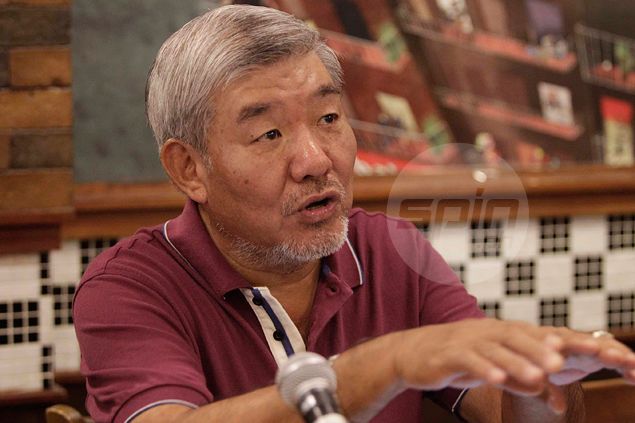 Philippine delegation Chef de mission Julian Camacho predicts a strong outing for the Philippines in the upcoming Southeast Asian Games in Singapore. The SEA Games to be held starting June 5 to 16 will witness the participation of 466 Filipino athletes, which looks to improve its last tournament performance of 29 gold medals in 2013.

Pacquiao Could Fight Amir Khan Next in Dubai

According to promoter Bob Arum, since the megafight in early May, Manny Pacquiao’s stock rose despite his loss to Floyd Mayweather, Jr.. Organizers in Dubai are looking at a possible big-time fight against English boxer Amir Khan to be held there early next year, given Pacquiao fully recovers from his shoulder surgery. “The worldwide attention on this fight was tremendous. As the gentleman from Dubai said, it was Manny Pacquiao who was the star. He was the guy people were interested in watching, not particularly Floyd Mayweather,” Arum added.

The What and Why of the POC, PSC, and the NSAs
Next
The Executive Master in European Sport Governance: A Winning Model for Educating Sport Leaders for Tomorrow?

The 87th F.I.C.C. Rally will be held from July 27 to August 4, 2018 in Paaren-Glien, on the outskirts of Berlin, Germany. If local camping clubs (associations) are interested in the next F.I.C.C. Rally this year and would like to give it a try, they can attend the 2018 Rally as an Observer to see if the F.I.C.C. could meet their needs.